The world in motion

The world of the automobile never stops – progress drives incessant change. But some things do remain constant, such as the wide range of cultures and mobility wishes among people all over the world. With around 570,000 employees in more than 150 countries, the Volkswagen Group stays close to its customers. The goal is to offer individual mobility, tailored precisely to meet the differing requirements of people everywhere – safe, environmentally friendly and with lots of motoring enjoyment.

The Golden State, land of sun, new trends and strict environmental laws. California is looking to have 1.5 million zero emission vehicles on its roadways by 2015. The Volkswagen Group has been conducting research in Silicon Valley since 1998. Future technologies ranging from e-mobility through driver assistance systems to self-driving vehicles are being developed in the Electronics Research Laboratory (ERL) and the Volkswagen Automotive Innovation Laboratory (VAIL). 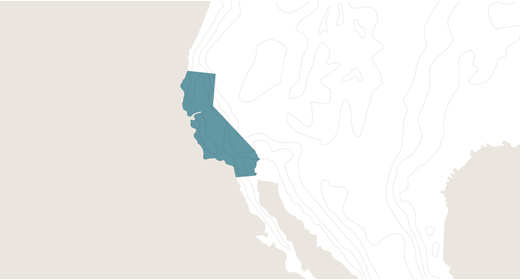 percent of new car registrations in California in 2013 had a hybrid drive, and 1.3 percent were pure-play electric vehicles.

million US dollars – that’s how much the Volkswagen Group has invested in California since 2008, in the Test Center California (TCC) among other places. Emissions from new vehicles and drivetrains are tested there under extreme climate conditions.

The Land of the Future, as it is known, is the auto nation in South America. Brazil is the continent’s largest vehicle exporter and the fifth-largest car market in the world. Volkswagen has had a presence in Brazil for 60 years and is now the country’s leading automobile manufacturer. The Group plans to invest €3.56 billion by 2018 to expand production capacity and develop new vehicles. From 2015 the Volkswagen Golf and Audi A3 among other models will roll off the production line in Brazil. 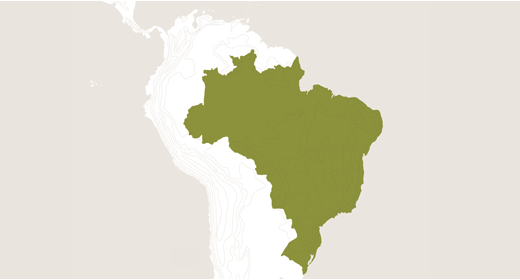 percent of all new car registrations in Brazil have flex-fuel engines – a technology that Volkswagen launched on the market in 2003.

percent of its energy requirements – that’s how much regenerative energy Volkswagen do Brazil aims to produce going forward, using two hydroelectric power stations, among other things.

– the number of years the Volkswagen Gol has topped the new vehicle registrations list in Brazil.

Europe is the birthplace of the automobile. Today, 13 million people work in the automotive industry – Europe’s quintessential key industry. The Volkswagen Group is the largest vehicle manufacturer in Europe. Almost every fourth new car registered in Western Europe is produced by the Group. With 425,000 employees in 15 EU countries, plus Russia and Turkey, the company produces vehicles and components for Europe and for global markets. 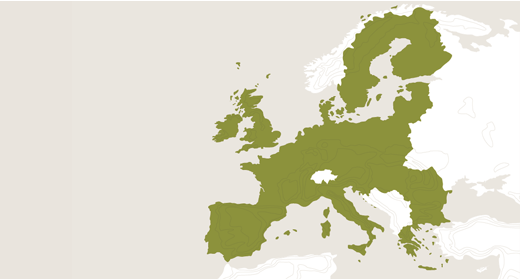 – that’s the number of automobile plants in the 28 EU countries today. 62 of those belong to the Volkswagen Group.

percent of all new cars registered in Europe in 2012 had emissions of below 120 grams of CO2 per kilometer.

The Rainbow Nation, as it is known, is a nation of car enthusiasts – one in eight South Africans already owns a car. Volkswagen has had a presence there since 1951, and today it is number one in the South African automobile market. Around 5,300 employees work for the Group in South Africa. Volkswagen brand models leave the production line at the Uitenhage facility. In addition, MAN produces buses and trucks in Pinetown and Olifantsfontein. 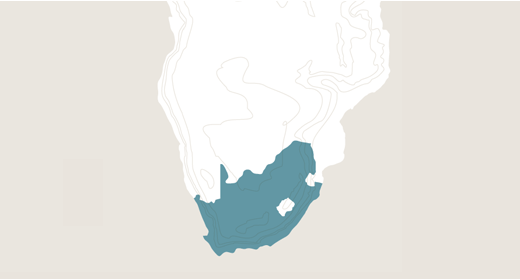 vehicles were manufactured in South Africa in 2013, with over half destined for export.

India is one big up-and-coming automobile market. In 2013, nearly twice as many cars were sold there as in 2006. Even though the pace of economic growth has slowed down a little, the desire for mobility among the middle classes, which number some 200 million people, is unabated. The Volkswagen Group built its first plant in India in 2004 and today it manufactures cars and trucks at four sites, both for the domestic market and for export. 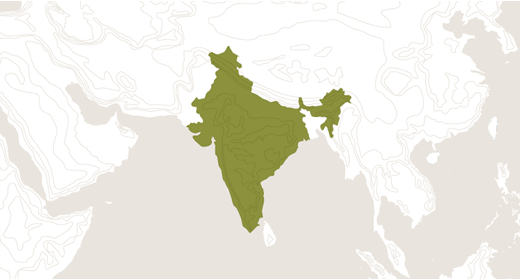 million cars and commercial vehicles rolled off production lines in India in 2013. This makes it the sixth-largest vehicle manufacturing country in the world.

billion US dollars is how much the Indian government plans to invest up to the end of the decade to promote e-mobility.

The Middle Kingdom is the growth engine of the automobile industry and the Volkswagen Group’s biggest sales market. The Company delivered over 3.27 million vehicles in China in 2013, making it the clear market leader. This success story began 30 years ago with assembly of the Santana. Today, the Group produces over 20 different models at 17 sites for the Chinese market.

million cars are on the road in China – twice as many as in Germany. And still only one person in 15 in China owns a car.

billion euros – that’s how much the Volkswagen Group joint venture companies will invest in new models, technologies and plants up to 2018.

scientists and engineers work in research and development for the Volkswagen Group in China.